Ahmed Khalil Mayan, director of programs at a large orphanage in Kabul, said that he had to economize on some essentials and foodstuffs for the children, amid running out of funds for the orphanage and a lack of supplies and donations.

“Unfortunately, most of them have left the country, Afghan donors, foreign donors and embassy staff. When I call them or email them, no one responds,” Mayan told Reuters.

“We are now trying to run the house with less money and less food,” he added.

For the past two months, since the Afghan Taliban took control of the country and suddenly dried up millions of dollars in aid, Mayan has been desperately calling and emailing donors, foreign and local, who had supported him before, for help.

There are about 130 children in this orphanage, aged three years and over. Mayan has been working here for more than a decade, providing shelter for those children who have lost both parents, or whose parents cannot afford to keep them.

Orphanages play a big role in Afghanistan, where tens of thousands of civilian men have been killed in the wars that have ravaged the country for more than 40 years.

The lack of funding that has affected charities, NGOs and ordinary Afghans since the hardline Islamist Taliban movement regained control of the country has forced the home’s owners to make difficult choices, and to economize on some necessities due to lack of resources.

The orphanage tried to return a few children to relatives, relatively well off, but they returned one by one.

Mayan explained that the staff had to reduce food portions and limit the types of foods the children ate, “Before we used to give them fruit twice a week and meat twice a week, but now we have to give these items only once a week, maybe not the same size.” .

The orphanages fear that if the situation continues, the orphanage will not be able to operate for much longer.

For their part, Taliban officials urged Western governments to resume donations and aid to the Afghan people, and called on the United States to lift the embargo on more than $9 billion in Central Bank of Afghanistan reserves held abroad.

In return, some governments demand that the movement guarantee basic civil liberties, including allowing girls to attend secondary school and allowing women to work. 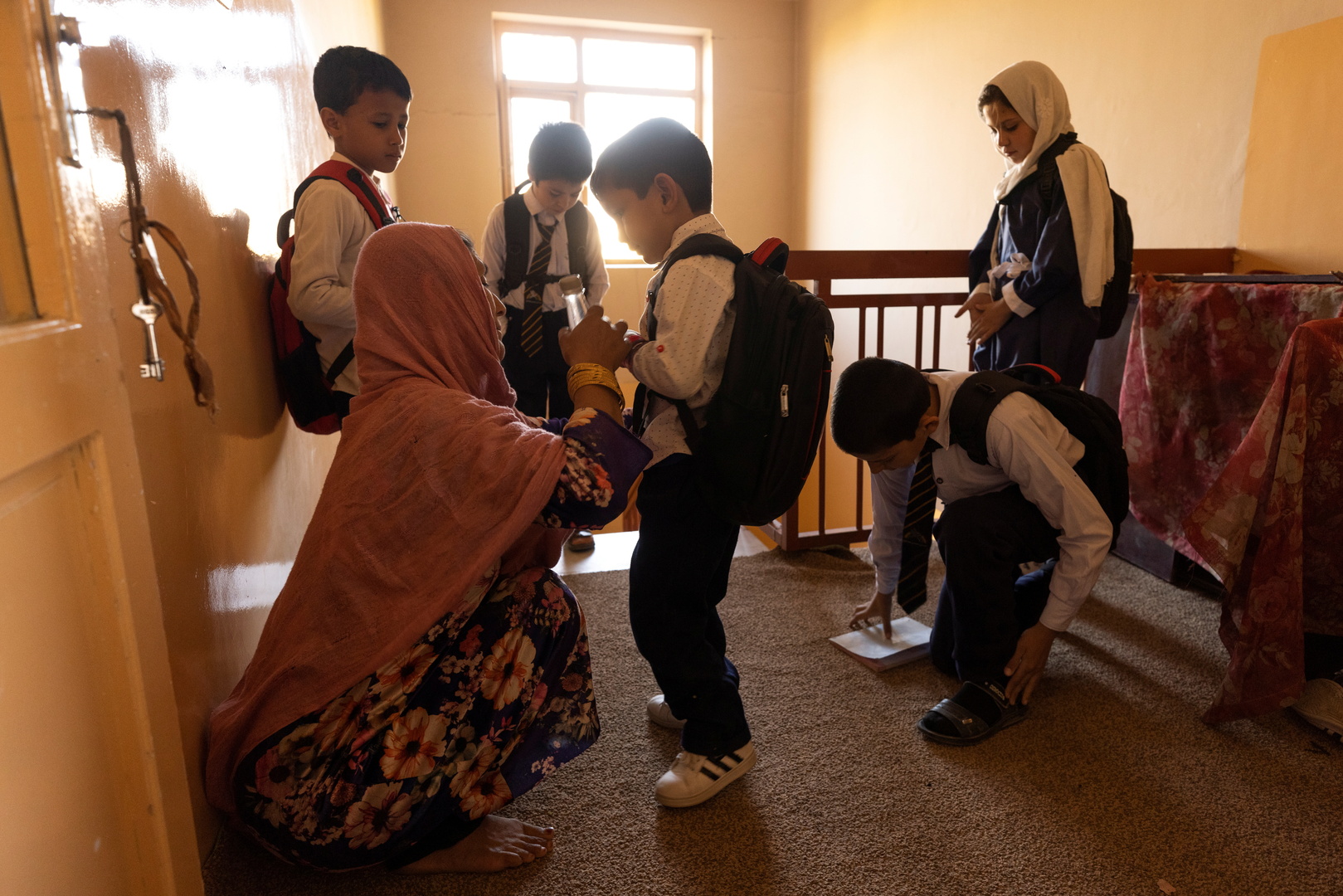 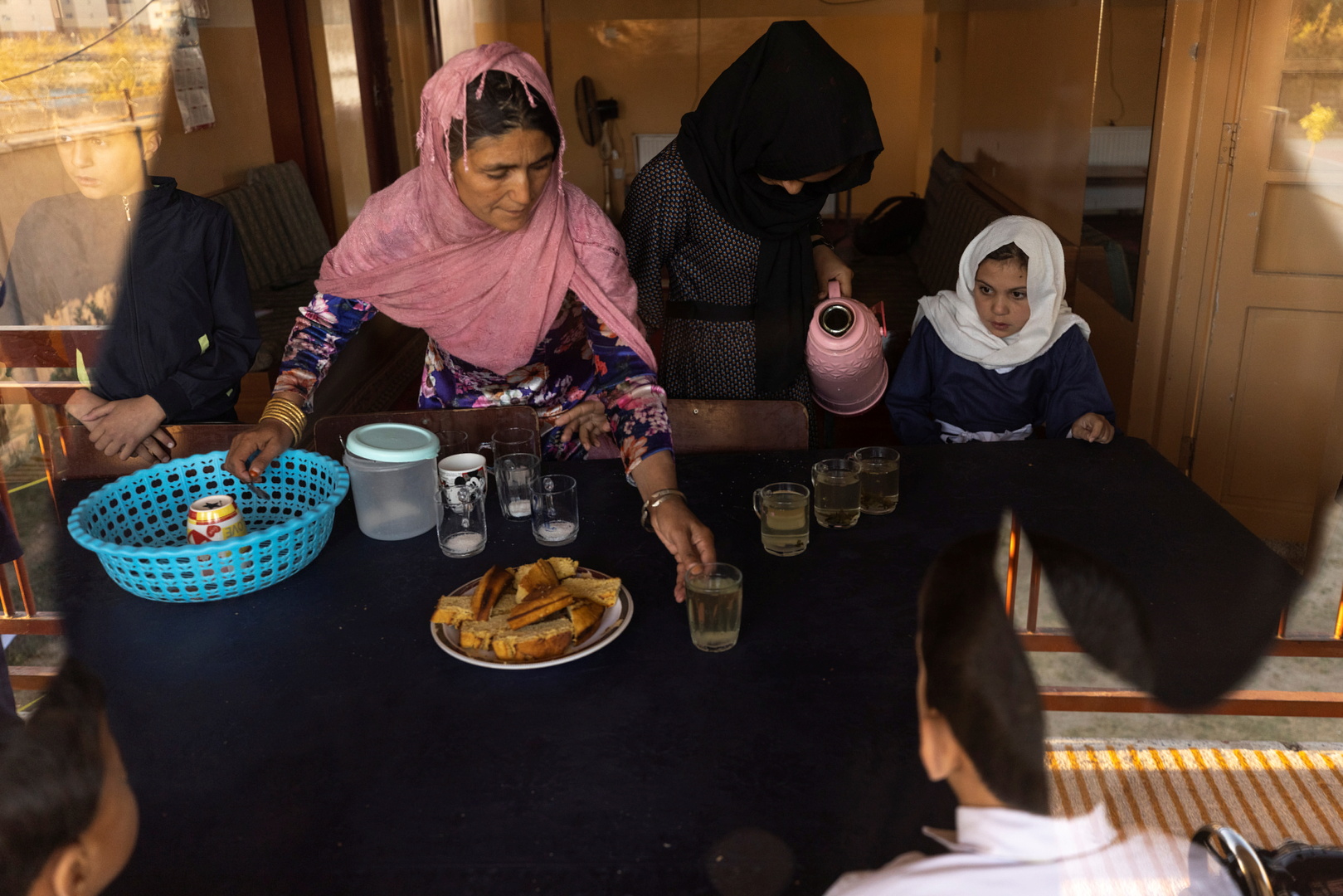 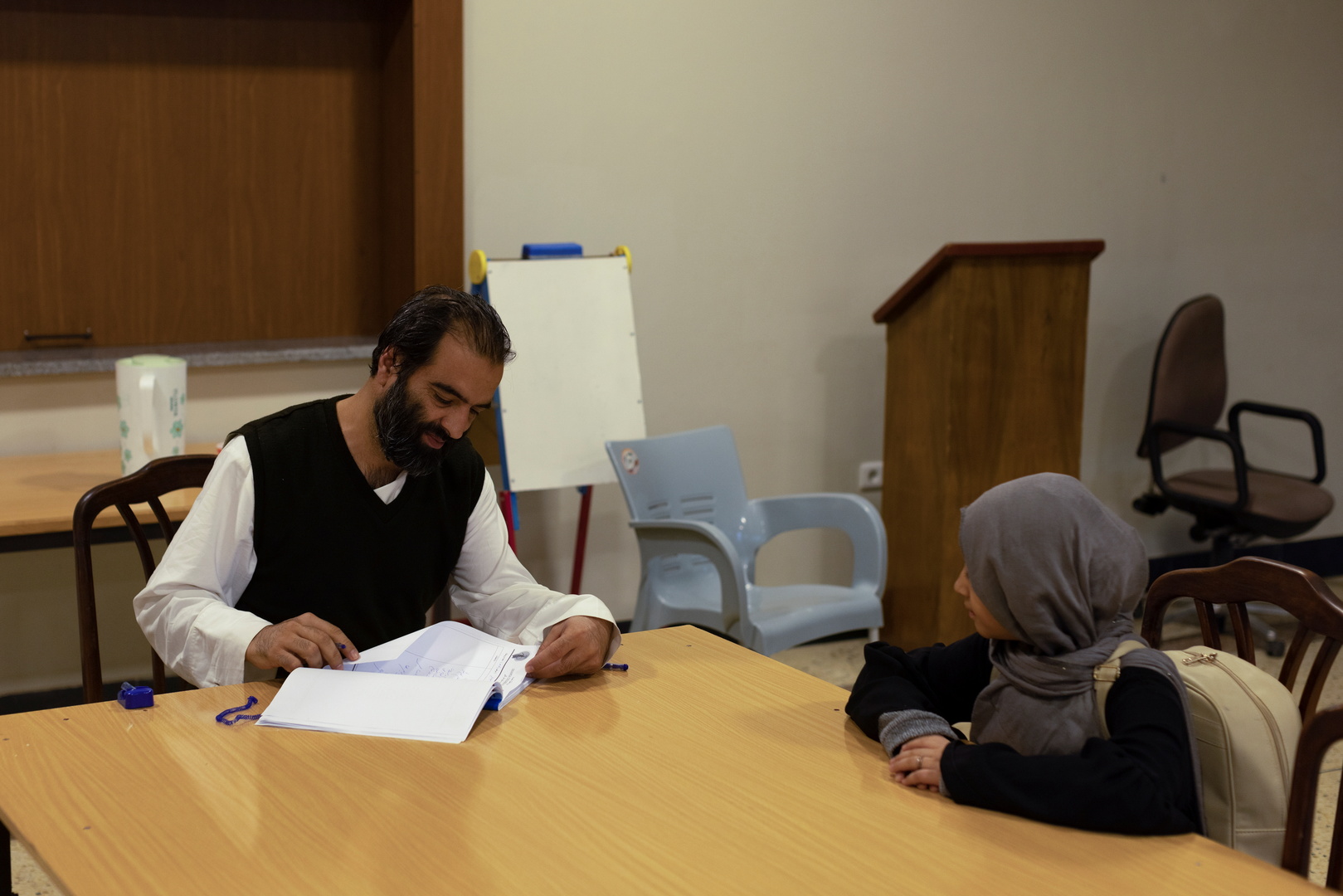 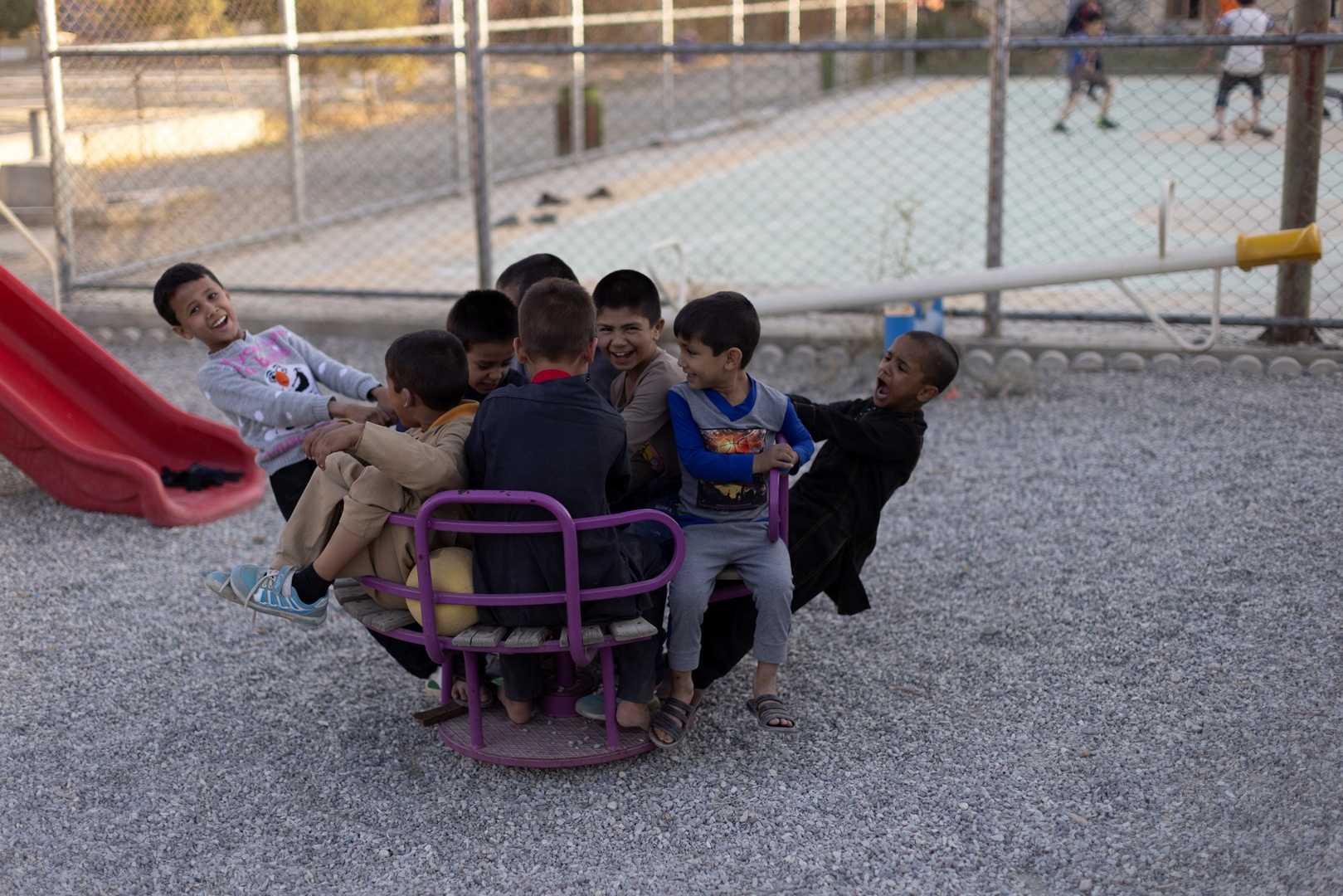 An earthquake measuring 5.1 was detected in Kerman Province, Iran

Check Also
Close
Advertisement
Weather
New York City
Clear Sky
16 ℃
20º - 14º
61%
3.6 km/h
20℃
Wed
20℃
Thu
26℃
Fri
25℃
Sat
23℃
Sun
Recent Tech News
Follow Us
Facebook Twitter WhatsApp Telegram Viber
Back to top button
Close
Popular Posts
Most Commented
Recent Comments
We use cookies on our website to give you the most relevant experience by remembering your preferences and repeat visits. By clicking “Accept All”, you consent to the use of ALL the cookies. However, you may visit "Cookie Settings" to provide a controlled consent.
Cookie SettingsAccept All
Manage consent